He works as an assistant professor in the Department of National Security at the University of Business and Entrepreneurship in Ostrowiec Świętokrzyski.

Court expert in the field of the state security and political extremism.

He worked as an international security analyst in the Office of the President of Poland during Lech Kaczyński’s presidency.

President of the Polish Geostrategic Society and editor-in-chief of Polish annual “Geostrategy”.

Author of several publications about geopolitics, geostrategy and international security.

Awarded with the medal “Pro Patria”. 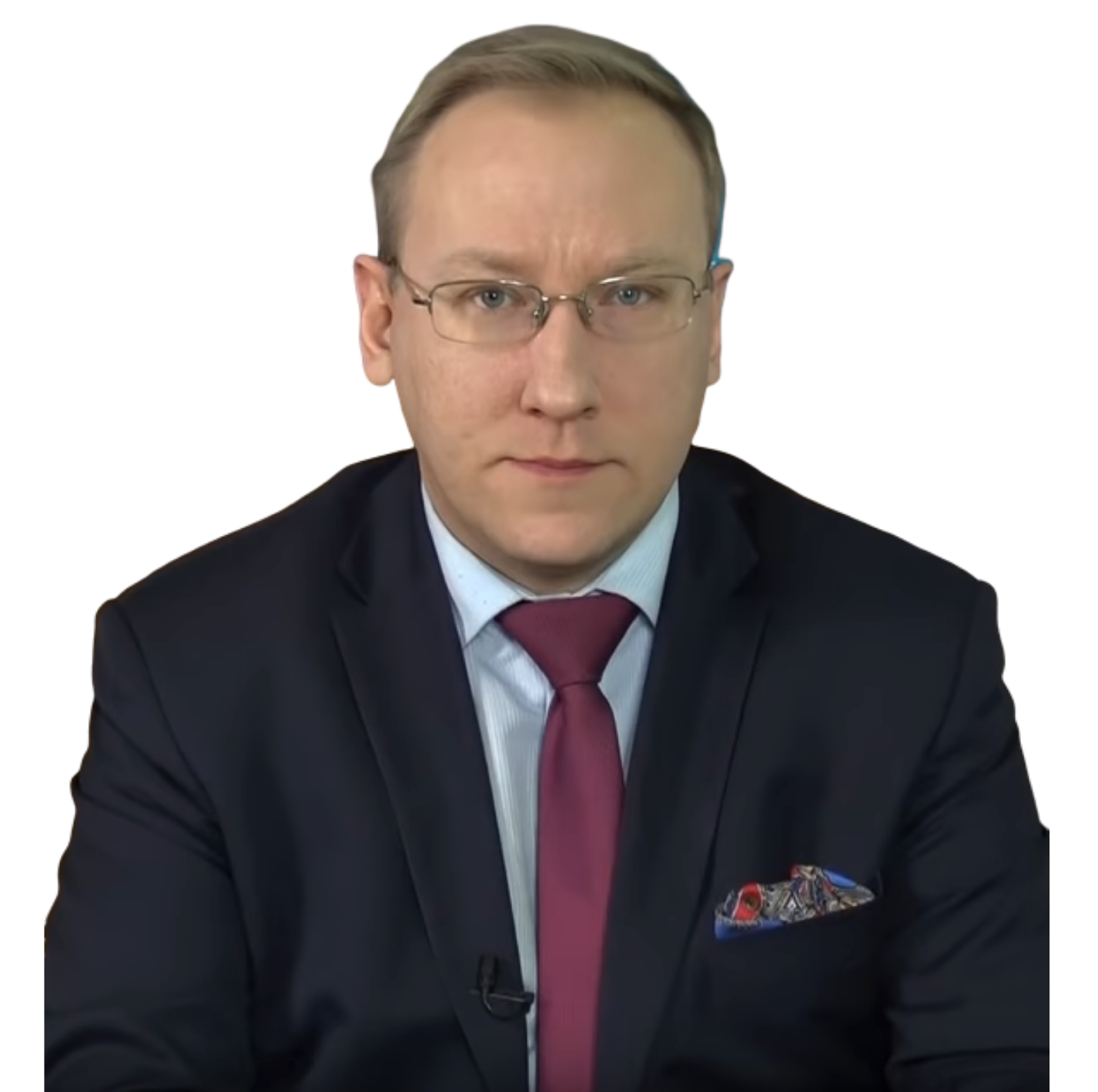 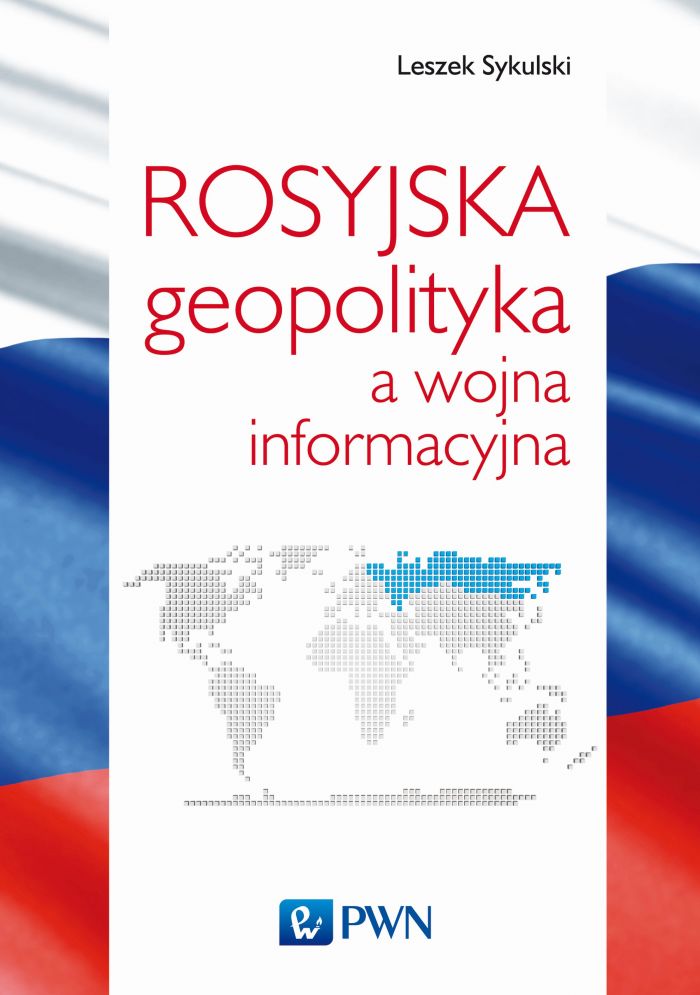 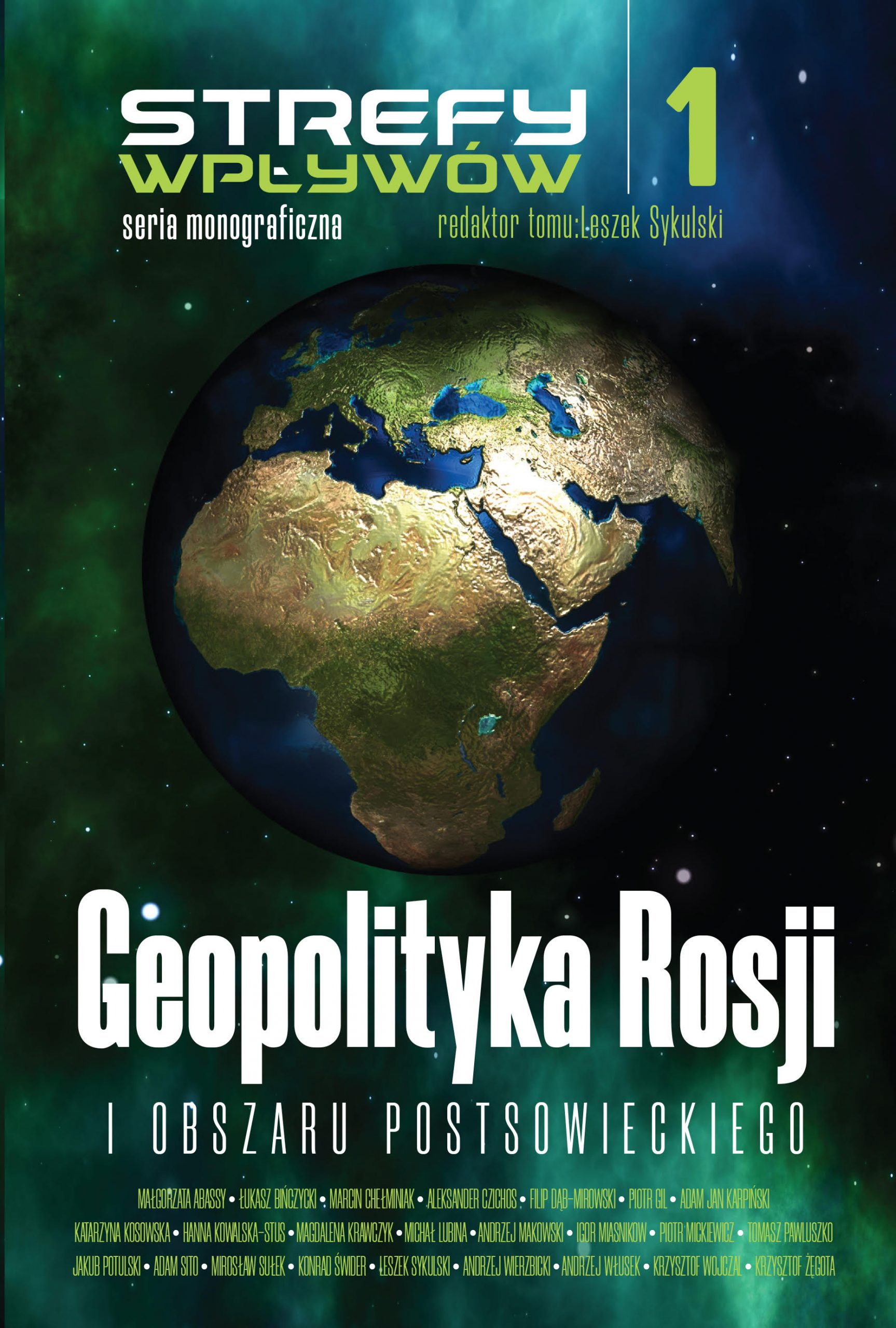 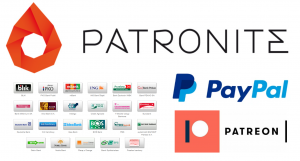